It’s hard to believe it’s been five years since Salt and Sanctuary first launched, but it’s definitely been weird to not be able to talk about what’s been going on in the meantime. Thankfully, all that changed today with the announcement of Salt and Sacrifice, a successor to Salt and Sanctuary that introduces multiplayer and Mage hunts. 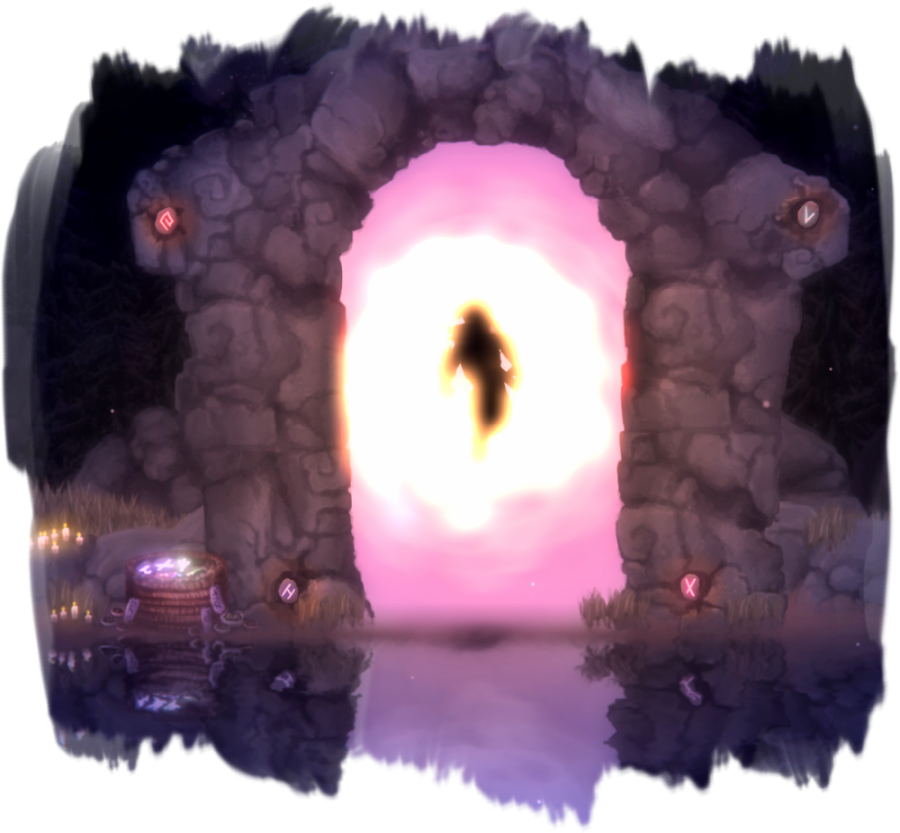 I wrote up a blog post for the Playstation blog on the journey from Salt and Sanctuary to Salt and Sacrifice. IGN and Gematsu also have articles on the announcement! It’s been a busy week.

I’m also pleased to announce Devoured Studios and the arrival of Shane Lynch, a longtime friend and absolute machine at netcode, to the team. He really wanted to add multiplayer to the early prototype that would become Salt and Sacrifice, and I’m glad I came around on that. I’m still doing all the art, animation, level design, music, etc., but considering that we’ve both working like crazy, it really goes to show how much of a beast netcode is to get right (Shane would like you to know that he’s also doing literally all the console port work).

There will surely be more news, but thanks for coming along with us this far! As always, follow Ska Studios online for news, media, cats, and all that: Twitter / Discord. Many thanks!