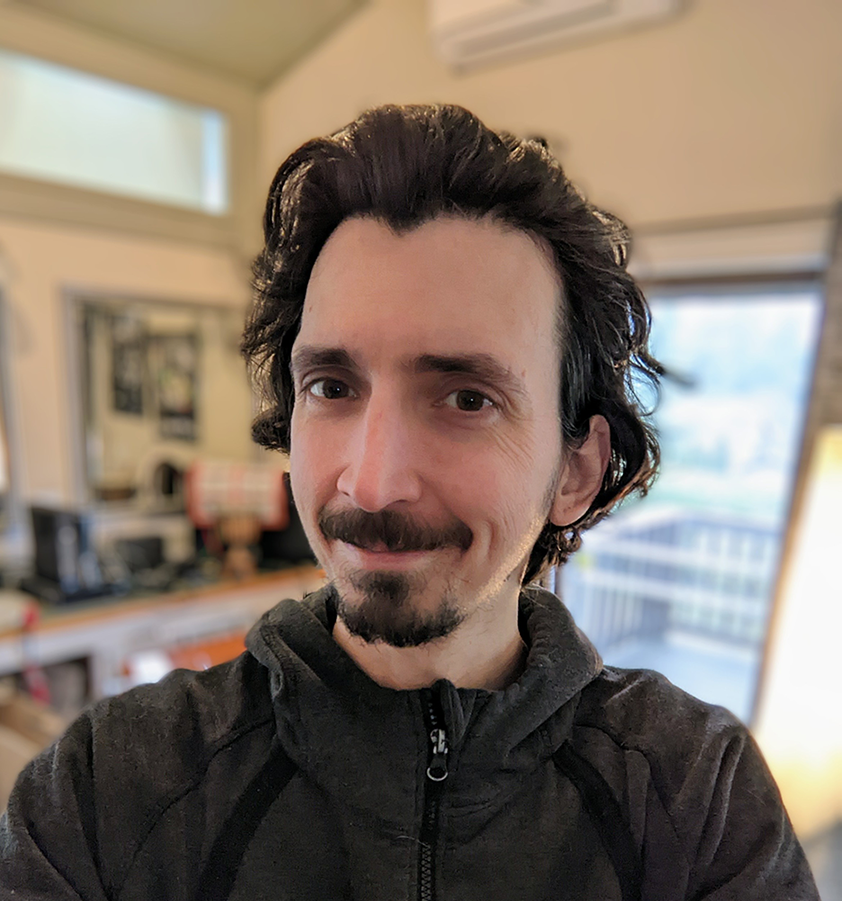 Shane is a former Senior Xbox Platform developer who worked on the Xbox 360, Xbox One and Xbox Series X. After seeing James’ very early prototype of Salt and Sacrifice, he proposed adding multiplayer, and things really took off from there. 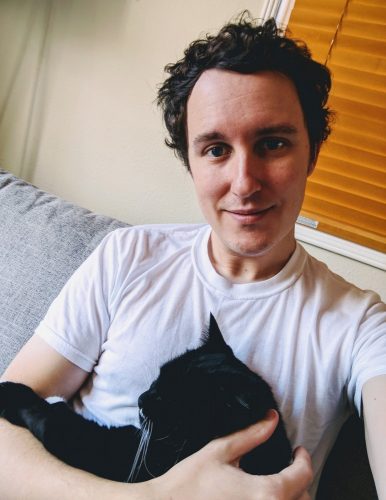 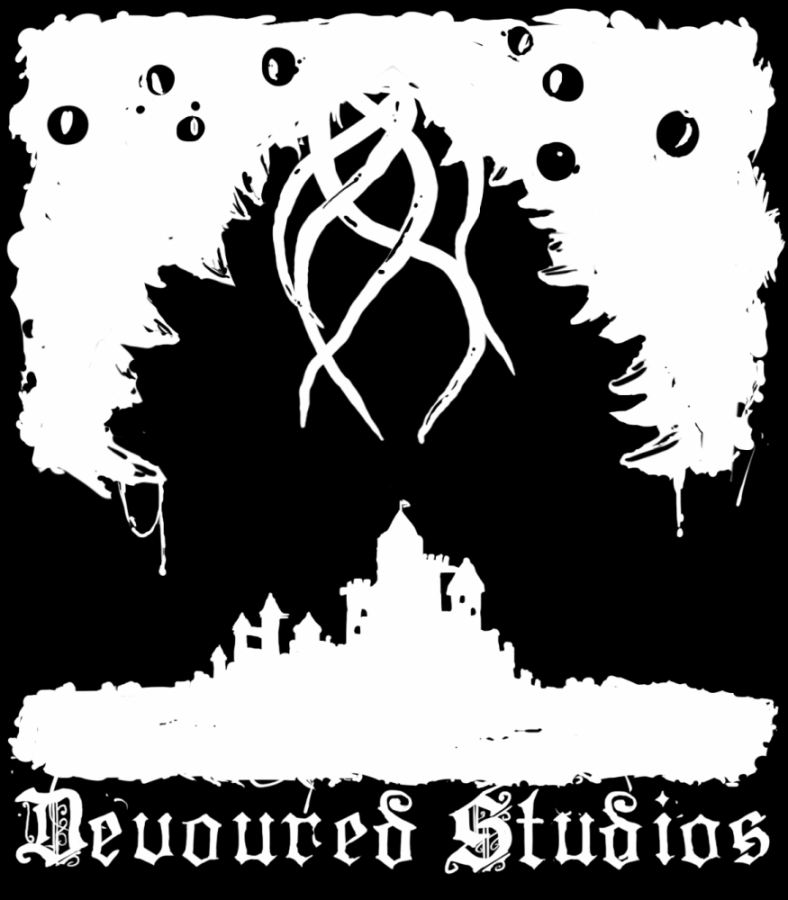 Devoured Studios is the cool new entity formed by James and Shane to build Salt and Sacrifice as a completely joint effort. 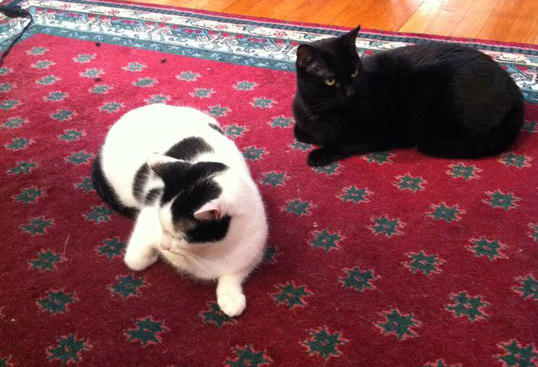