Salt and Sanctuary Coming to Xbox One February 6 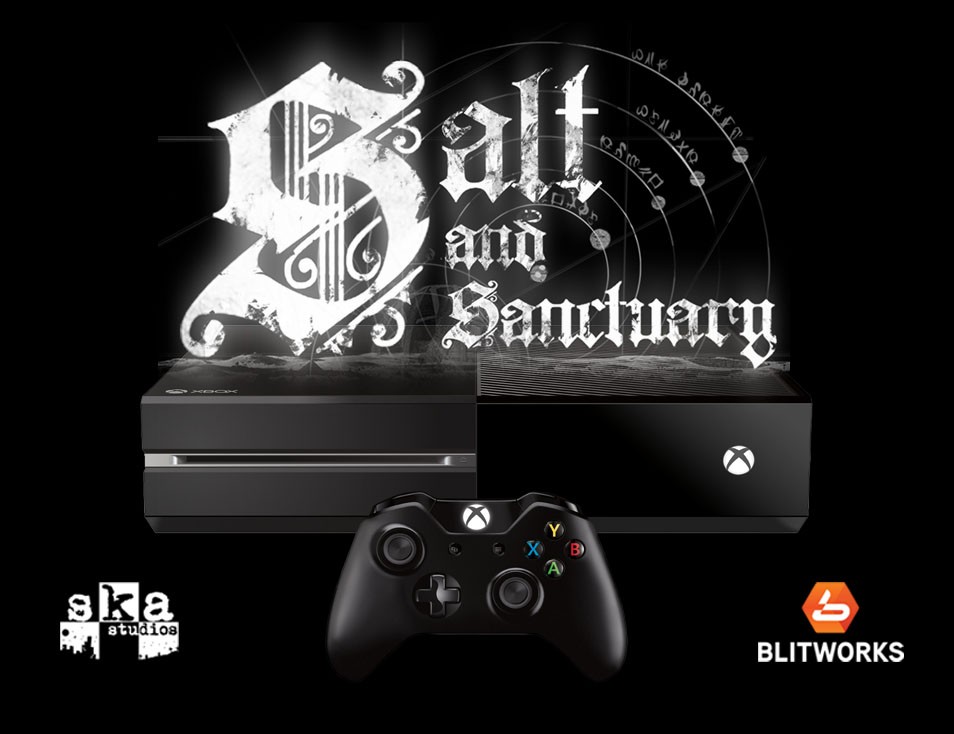 Some of you have been waiting a very long time, some of you may have even despaired. Ska Studios got our start making many, many Xbox 360 games, and Salt and Sanctuary was our first title to be conspicuously absent from the Microsoft console. But despair no longer: it’s finally happening! You could say we started on 360, and now we’ve gone full circle…

Salt and Sanctuary is now on every major console and we find that to be a huge achieveable, especially considering that we previously were a one console company. We have the very talented team at Blitworks to thank for bringing Salt and Sanctuary to Xbox One. Launch day is February 6, 2019!