Salt and Sanctuary New Challenge Mode: Everything is Spindlebeasts 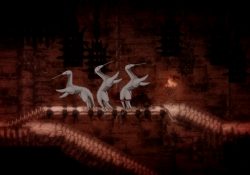 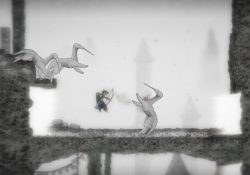 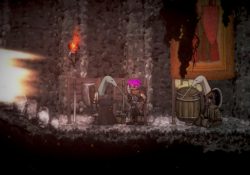 We hope you enjoy this new, exciting challenge!

So majestic. So pure.

(P.S. We’re actually still testing the next patch. We initially pushed an update live last week but it introduced a pretty annoying UI bug so we had to roll it back and put the build back into a more rigorous QA process. We’re not sure when it will be finished but we’ll let you know once it’s live!)