We recently created a chef class for Salt and Sanctuary. That left us thinking that if cats tried to cook, it would probably be a huge disaster. It’s a good thing they’d rather sit in their little boxes and watch you make food instead.

As always, catch us on our triweekly dev streams over at our Ska Studios Twitch channel! Due to popular demand, we’ll be streaming three days a week exclusively on our own channel. We still love the Indie MEGABOOTH guys, but you ska-folks have spoken and would prefer to see us on the one channel. This may just bring us one step closer to subs! That isn’t exactly of the most importance to us but hey, that’d be pretty cool, right?

As subtly mentioned before, we will officially be at PAX Prime in two short weeks! We’ll be at booth #4239 with a playable demo of Salt and Sanctuary. The demo includes two beginning area characters and two later area characters. Here are some maps to help you find us! 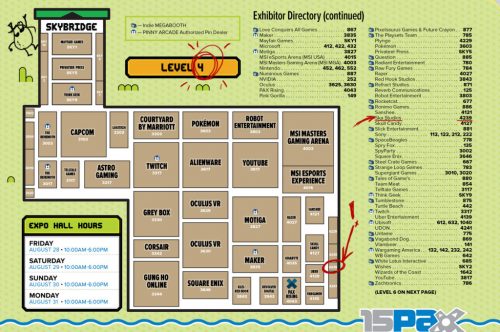 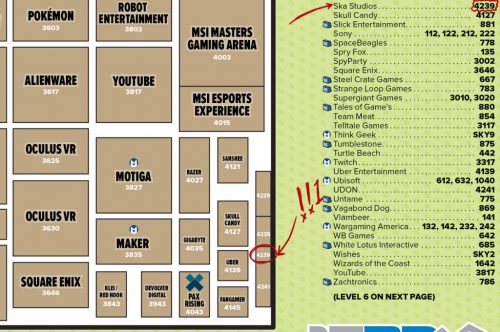 In addition to the main PAX event, I will be on a PAX Dev panel titled “Early Hurlyburly”. If you have your PAX Dev badge and want to know more about what it’s like to announce a game early, this may be the panel for you! I’ll be joined by Christina Ramey of DoubleBear Productions, Raphael van Lierop of Hinterland Games, and Rami Ismail of Vlambeer.