Gato is always battling her inner demons. In the photo here, and from time to time, she viciously attacks the bottom step of the stairs to the basement. We’re not sure if something in her little kitty brain is broken or perhaps if the bottom step has ghosts in it.

Excitement Over Things Normal People Don’t Get Excited About
We finally bought one of these things. 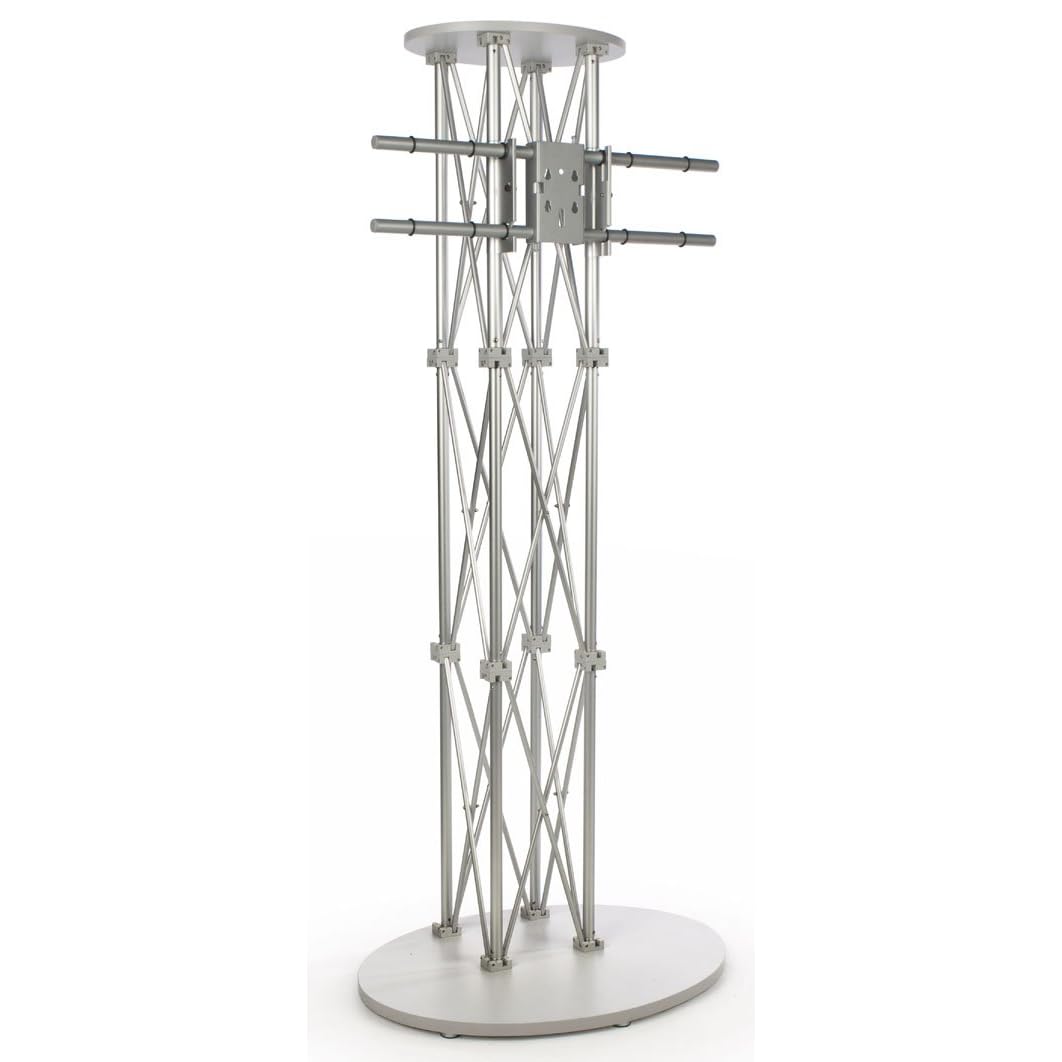 You may be thinking: “so what? It’s just a TV stand.” But it’s so much more than that. It’s portable, collapseable, gorgeous, and most importantly, our very own. We rented displays in the past and while it makes shipping less of a hassle, the cost adds up over each PAX and in the end it makes more sense to own it outright. This also means I can get creative with it and attach things I wouldn’t normally be able to a rental. We’re also planning on having a bigger TV display than previous years to really show off Charlie Murder. I mean, just look at that trussing! That’s what I call quality.

There’s some other merch related things I’m working on that I want to blabber about but I can’t tell you until it’s closer to being done. So there you go, have some frustrating anticipation. Just know some cool changes are happening. At least they’re cool to me, we’ll see if you think so.

One Last GDC Reminder
Next week is GDC! We’ll be there. Don’t forget Thursday is James’ Vampire Smile postmortem. James will also be a part of 60-second-per-speaker keynote called Flash Forward on Wednesday at 9am in the Ballroom, South Hall, Lower Level. Hope to see you there!

Some Other Gushing
While I don’t think this had quite the same impression on James as it has on me, you should totally check out this experimental “coffee-break” game inspired by SCP-087. I’m a complete dork for stuff like this. There’s a link to download the game itself in the description of the video. Oh hey, the picture of Gato this week reminds me of SCP-087. That may or may not have been on purpose.